The legion of fans in the New England states finally had an event to call their own when the NHRA Mello Yello Drag Racing Series made its inaugural visit to Epping, just north of the Boston metropolis, in front of a packed house in 2013. The long and storied drag racing history in New England prompted the construction of this track in 1966, and recent enhancements, including an all-concrete racing surface, set the stage for the largest event in its history in 2014. 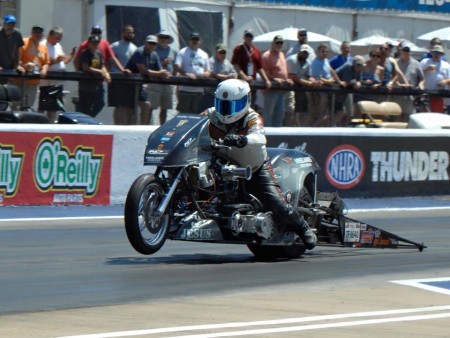